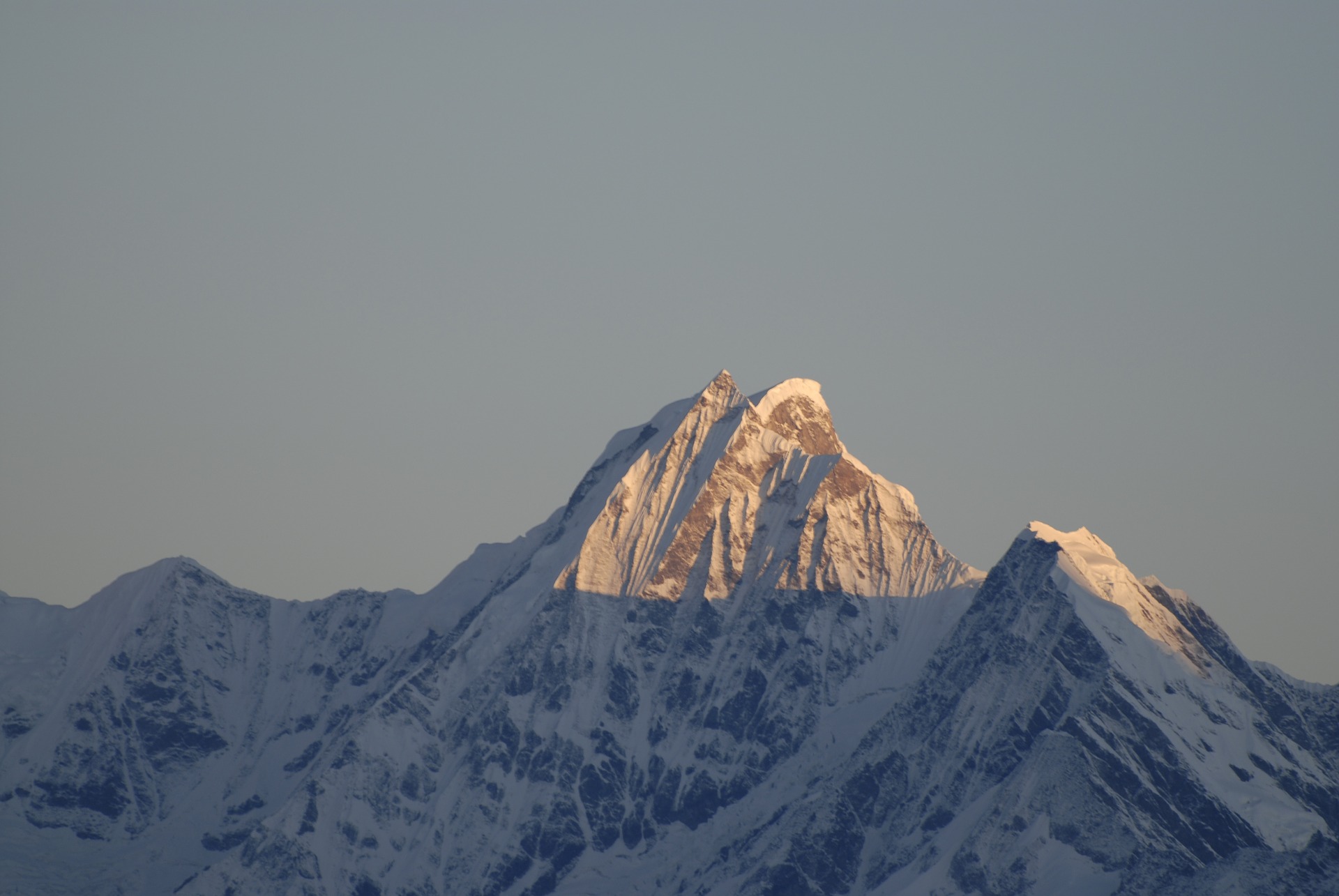 Langtang Region, located at the northern side of Kathmandu valley is considered as the most popular narrow mountain valleys at the base of the central Himalaya. Langtang National Park is located in this region covering an area of 1710sq.km which is the first National Park of Nepal. This region is regarded as the closest and easily accessible trekking destination from Kathmandu valley. Langtang Region is another famous destination of Nepal after the Everest and Annapurna Region. The trekking route goes through traditional and ethnic Tamang villages and green forests on the way to the peaks of Langtang-Lirung. Langtang Region offers the magnificent views of the Himalayas including Mt Makalu in the east, Mt. Annapurna in the west as well as Ganesh Himal and Mt. Manaslu can also be viewed from this region.

From holy place Gosaikunda to natural hot springs, one can explore the variety of landscapes as well as the diverse culture of Tamang and Sherpa people. The main source of income is Tourism and Yak farming, hence the Yak cheese factory is also a famous destination at Langtang Region. Langtang Region offers many trekking trails such as Langtang Valley trek, Gosainkunda trek, Ganjala Pass trek, Tamang Heritage Trek, Helambu Trek with locally operated lodges/hotels and teahouses. Trekking at Langtang region offers an opportunity to explore the ethnic valleys, old monasteries, small Peaks and glaciers at low elevations. 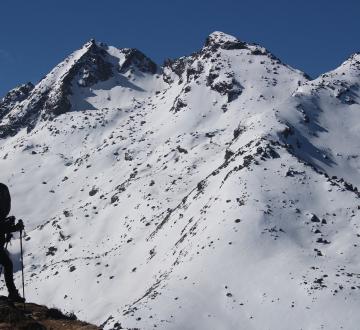 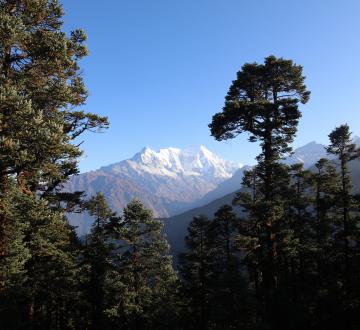 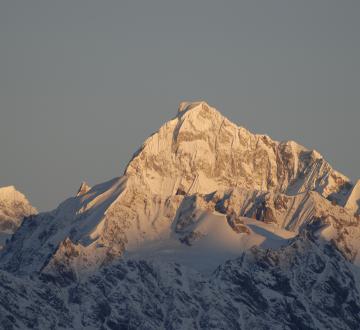 Helambu Trek is one of the easiest and shortest treks in the north of Kathmandu. Helambu trek is specially designed for... 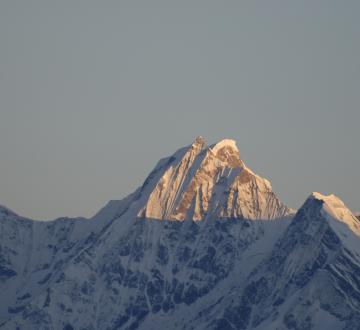 Langtang Gosaikunda Trek is an amazing trekking trail of Nepal, specially designed with a combination of the rural and p... 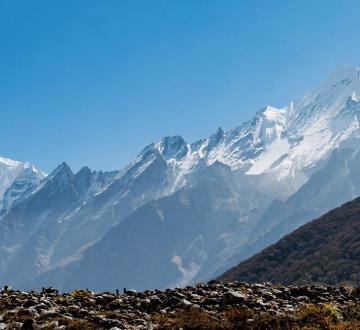 Langtang Valley Trek with Ganja la pass. Langtang is a beautiful destination which offers you one of the best satisfact...