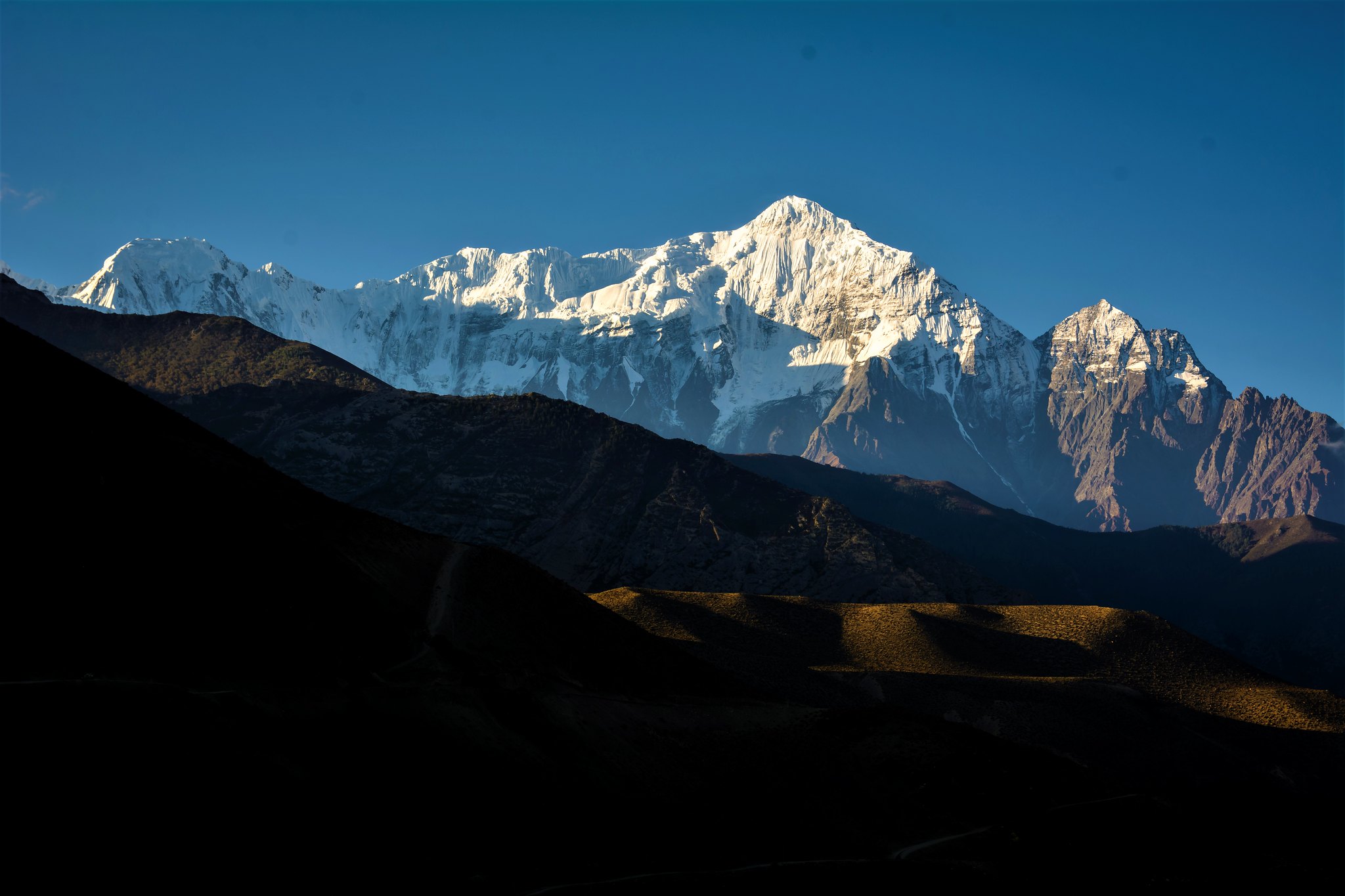 An ancient forbidden kingdom, bordered by Tibetian plateau and sheltered by some of the World’s Highest Mountains such as Annapurna and Dhaulagiri, Mustang region is one of the best-known trekking destinations of Nepal along with the holy place- Muktinath and the George of Kali Gandaki River. Mustang region was not opened for foreigners until 1992. Still, for trekking in Mustang region, you need to acquire permission as strict rules have been implemented in order to maintain their Tibetian culture and traditions. Trekking in the Mustang region gives you a lifetime experience of landscape, the traditions of native people, King of Mustang’s palace, monasteries, etc. Trekking in Mustang includes Nepal’s most popular Annapurna trekking trail. The heart of the Mustang region is Lo-Manthan where the king of Mustang used to live. Mustang region lies in the rain shadow of the Himalayas hence, this region receives less rain and most parts of this region are drier as a mystical desert.  The lifestyle and traditions of people living in the Mustang region are very unique. Mustang is a hidden paradise of natural beauty and ancient history. 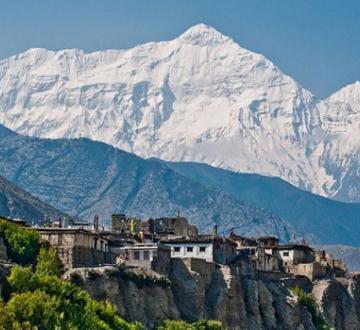 Trek in the Mustang region offers much more to observe. Trek in Upper Mustang is a rare privilege and you can experience... 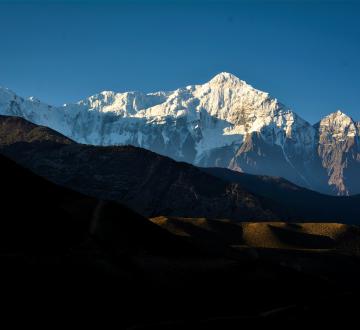 A shangrila in the Himalayas, with an amazing culture, stunning landscape, nomadic communities and&nbsp; a lot more to e...