Mahashivaratri – The Great night of Shiva. 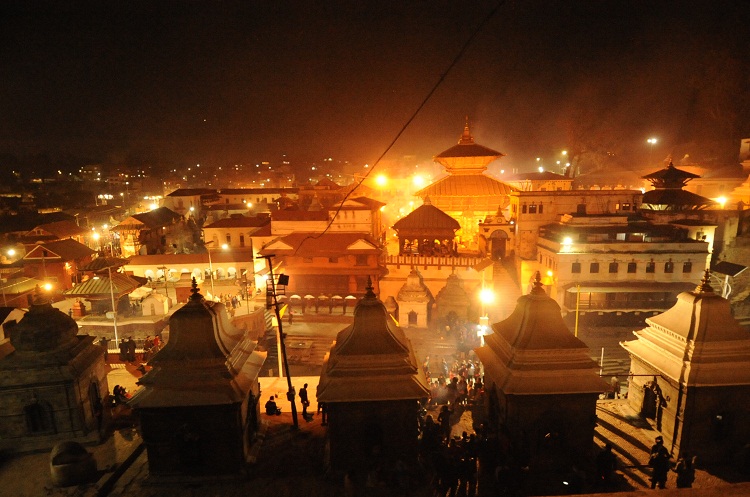 Mahashivaratri is the most significant festival dedicated to the great lord Shiva. This holy day is observed by thousands of Hindus in Nepal, where Nepal attracts thousands of visitors from all over the world for this special day. Hindus typically stay up all night chanting “Om Namah Shivaya” and “ Mahamrtunjaya” mantra in and around shiva temples offering their prayers, performing spiritual practices, fast and maintain silence. Devotees also maintain a practice of visiting as many temples as they can on this night. 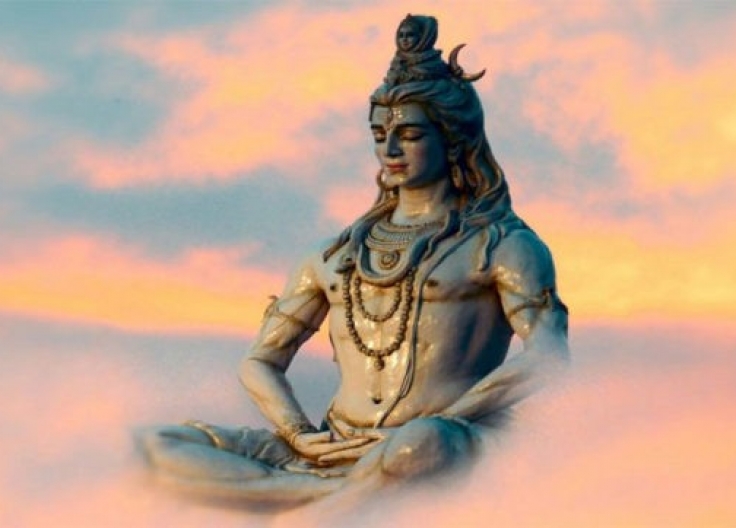 Shiva is believed to be Supreme Being for hundreds of millions of Hindus. He is a divine yogi with unfathomable mysteries, the light behind all life, the life within all life. He is also known as mahadeva” Great Being of Light”. Although in reality gods are beyond gender and any form, shiva is depicted as male. According to ancient Tirumantiram scripture says of shiva”Himself creates, Himself preserves, Himself destroys, Himself conceals Himself all of this he does and then grants liberation –Himself the all-pervading Lord”.

What happens on Mahashivaratri in Nepal?

Sivaratri means the holy night of shiva, on this day many devotees in Nepal visit shiva temples, most of the people from Nepal, and other countries mostly from India visit Pashupatinath Temple. Pashupatinath is considered to be one of the holiest shrines of all the hindu temples. It is one of the largest Hindu temple in South Asia which has hundreds of Shiva lingams, shrines icons of various Hindu gods and goddess inside. A huge ceremony is conducted around the area of temples, where thousands of visitors and devotees gather to worship and take a glimpse of the shivalinga, perform special rituals and chant various mantras, and bhajans. Priests perform special rituals as Aarati, where oil lamps and movi are dedicated as their act to divine. The ritual is truly a beautiful experience as thousands of visitors would be gathered around just to witness the priest performing the ritual. 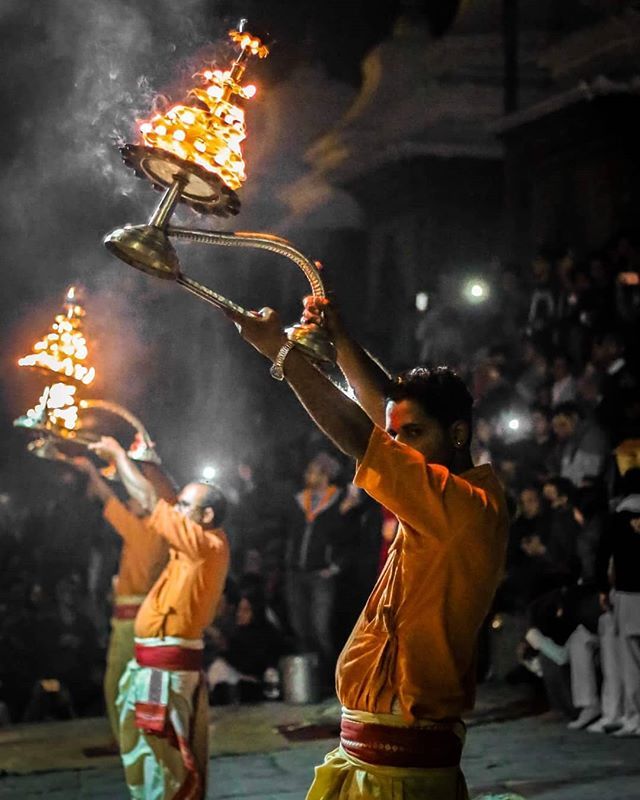 Even if Pashupatinath is the major attraction during the festival still there is a lot of rituals being performed in different areas of Nepal too. People in the society gather around in one place and light a big fire and prepare special dishes offered to the god and served by people as Prasadh.

Significance of Mahashivaratri in Hinduism 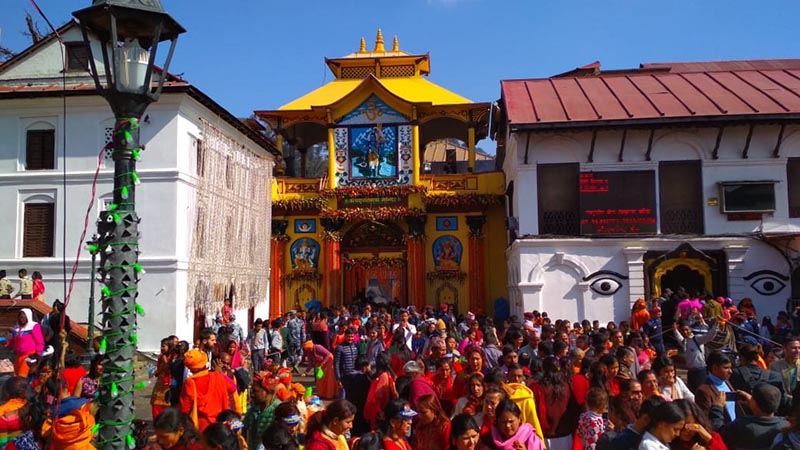 It is believed that a devotee who performs sincere worship of Lord Shiva on this auspicious day is absolved of sins and attains moksha. Mahashivaratri festival has huge significance in Hinduism. The festival falls on 14th day of dark fortnight in the month of falgun according to sacred scriptures. Devotees fast day and night and give a sacred bath to Shiva Linga with honey, milk, water, etc.

If you are in Nepal now , then do remember to explore Shiva temples to witness the amazing rituals and pujas performed. We would recommend you to visit Pashupatinath, but also keep in mind that thousands of visitors would visit the temple, so be prepared to face  the crowd. 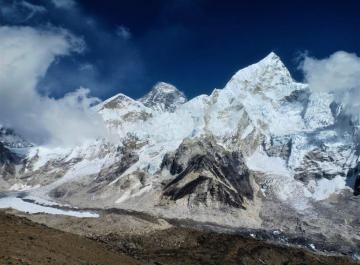 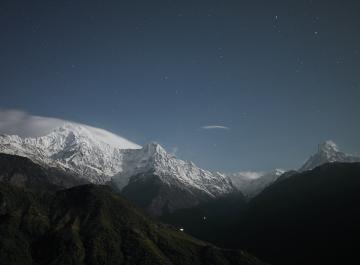 THE PERFECT TREKKING SEASON IN NEPAL 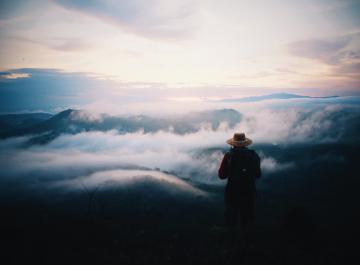 The Best Way To Train For Trekking In Nepal 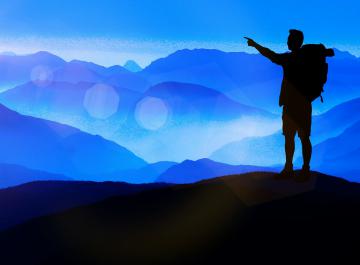 What to pack while trekking in Nepal | Checklist | 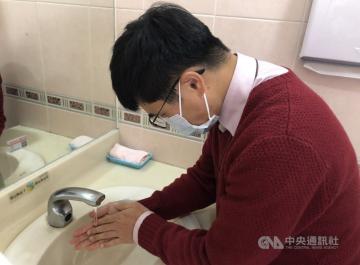